Researchers found that women who had had their uteruses removed and were taking HRT were about 25 percent less likely to develop cancer than those being given a placebo.

What's more, this same group of women was more than 50 percent less likely to die from breast cancer.

But, the team, from University of California Los Angeles Medical Center, also found that women who had not had their uteruses removed raised their risk of cancer by almost one-quarter by taking HRT.

There are two main types of HRT: combination HRT, which contains both estrogen and progesterone, and estrogen-only HRT.

Previous research has found that combination HRT, often used by postmenopausal women to alleviate menopausal symptoms, increases the risk of breast cancer by about 75 percent. 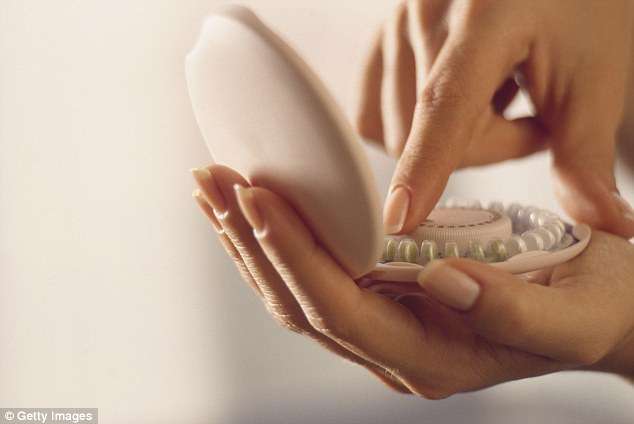 There is also a greater likelihood for users of combination HRT that the cancer may be found at a more advanced stage.

The risk decreases when it comes to estrogen-only HRT. Only when used for more than 10 years is the prospect of a breast cancer diagnosis raised.

For the study, published in JAMA, the team followed-up on two placebo-controlled randomized clinical trials involving more than 27,000 postmenopausal women.

In one trial, involving more than 16,600 women with a uterus, about 8,500 received two doses of HRT - estrogen-only and estrogen plus progestin, which is a synthetic progestogen - while about 8,100 received a placebo.undefined

In the second trial, researchers look at women who hysterectomies, procedures during which the uterus and ovaries are removed.

Around 5,300 received one dose of estrogen-only HRT and approximately 5,400 were given a placebo.

Results showed that women with a prior hysterectomy and taking HRT were much less likely to develop breast cancer.

There were 238 cases among women without uteruses and taking the medication compared to 296 cases being given a placebo - a 24.3 percent difference.

Additionally, there was lower breast cancer mortality among women on HRT with 30 deaths compared to 46 deaths, a difference of 53 percent.

By comparison, in women with uteruses, HRT was linked to statistically significantly higher breast cancer incidence.

However, there was no notable difference in breast cancer mortality between these groups.

We have 226 guests and no members online