Figures from Public Health England reveal that Trafford and Manchester have each seen large increases in the seven days up to Saturday.

It comes as 250,000 people in Oldham were told they could not have "social visitors" in their homes after a spike in cases.

People who are shielding have been told they must continue to do so beyond Friday until the rate goes down. 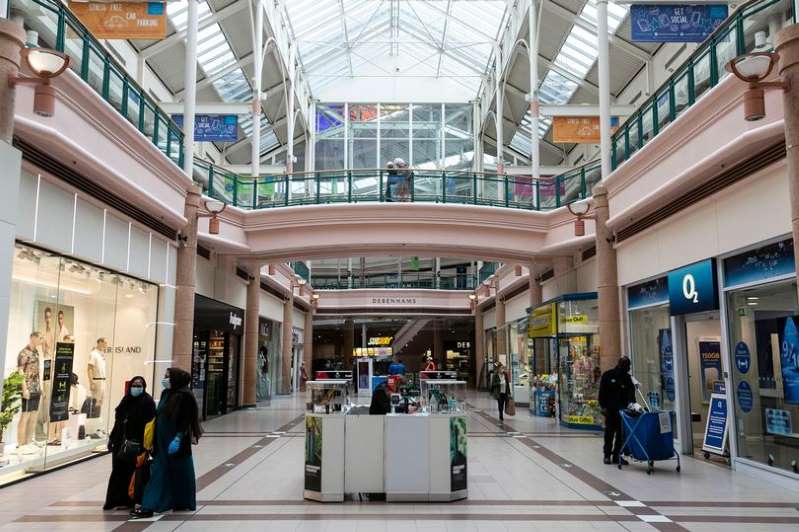 A total of 118 new cases have been recorded.

Second on the list is Leicester, where the rate continues to fall.

Blackburn with Darwen in Lancashire and Luton in Bedfordshire were both on high alert due to local infection rates.undefined. Oldham was not on the public health watch list in recent weeks.

However it was announced earlier this month that the town had been chosen as one of four pilot sites in the country testing people who do not have symptoms of Covid-19, especially people working in "high-contact occupations" such as taxi drivers, hairdressers and food outlet workers.

We have 111 guests and no members online