Rob Craggs has now been awarded a £12,000 payout after his employers failed to contact him for six months while he was off work recovering.

The father was working on site for Tyne and Wear-based BMS Electrical Services when he had a heart attack. He asked to go to hospital but his boss, Ian Derbyshire, 'indicated he would prefer it if he finished his shift first', Mr Craggs told the tribunal.Mr Derbyshire said he did not remember saying that. A few hours later another director at the company, William Storey, visited the hospital and gave Mr Craggs money. 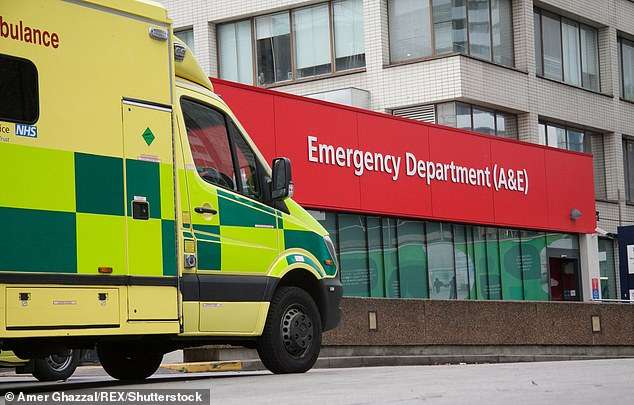 The tribunal heard Mr Craggs believed it was 'hush money' because the company had tried to stop him going to hospital straight away. Mr Storey strongly denied this and during Mr Craggs' evidence stood up and and called his former employee a 'lying b******'.

Following the heart attack, Mr Craggs developed depression and anxiety. He was unable to walk down the street without stopping frequently and was scared of driving alone in case he had another heart attack.He was off work for eight months but the tribunal heard that during his recovery Mr Craggs' bosses never tried to contact him apart from the initial visit.

At the hearing, the panel said his employers 'were under a duty of care as his employer to look after his welfare'.

Mr Craggs' complaint of breach of working time regulations and disability discrimination on the basis of unfavourable treatment were well-founded but his claim of unfair dismissal was dismissed.

At a remedy hearing, Mr Craggs was awarded £12,095 in compensation for disability discrimination.

We have 171 guests and no members online