During rehearsals for the film, the ensemble cast, which also includes Sam Neill, Rainn Wilson, and Mia Wasikowska, met with sufferers to prepare for their roles. 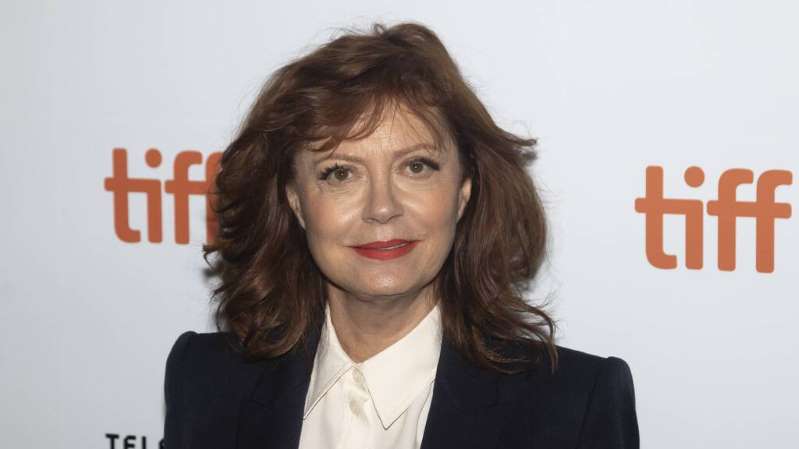 "We all spent a week locked away in a room in London rehearsing the film before we started shooting it and one of things we did was to spend time with people who are suffering from ALS or motor neurone disease," Michell exclusively told

Cover Media. "(We) also spent time with people who care for sufferers of motor neuron disease and that was a very important part of our process, and it, in a way, vindicated and substantiated the whole point of doing the film.

"We were very affected by the people who we met and their courage but also their normalness, they’re obviously just like you or me, they are just people who without warning in the midst of life are struck down by a mysterious, unsolvable, incurable, very cruel disease."

Diane Keaton was originally cast in the role of Lily but had to drop out due to scheduling conflicts and the Thelma & Louise star signed up to replace her within a week.

"I obviously cannot imagine anyone else playing that part, she’s absolutely brilliant in it. It’s astonishing what she does – so subtle yet so full of truth and life. I loved working with her," the Notting Hill filmmaker gushed.

We have 98 guests and one member online