The Duke of Cambridge tested positive for coronavirus in April, according to reports.

The BBC said it had been told by Buckingham palace sources that Prince William had contracted Covid-19 that month.

According to the Sun, which first reported the story, William continued with his telephone and video engagements, and told one observer he had not wanted to worry anyone.

When contacted on Sunday, Kensington Palace declined to comment but did not deny the claim. 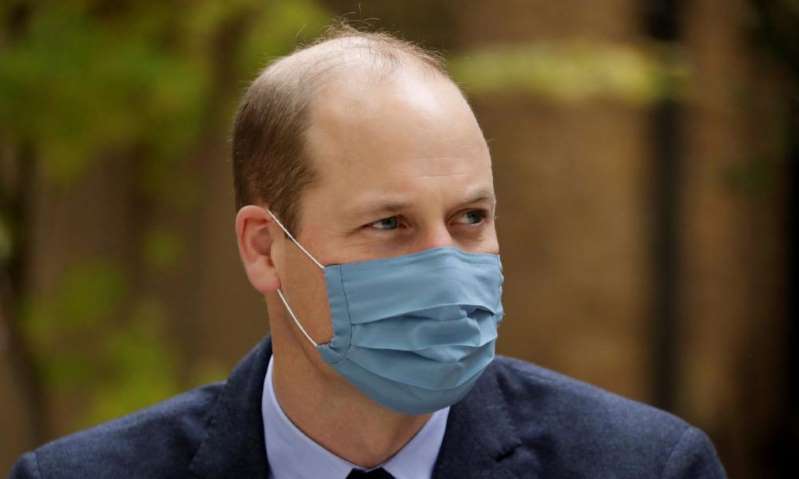 According to the Sun, William said he did not tell anyone about his positive test result because “there were important things going on and I didn’t want to worry anyone”.

The newspaper said he was treated by palace doctors and followed government guidelines by isolating at the family home Anmer Hall, in Norfolk, carrying out 14 telephone and video call engagements during April.

William’s father, the Prince of Wales, contracted coronavirus in March and he quarantined with mild symptoms separately from the Duchess of Cornwall, who tested negative, for 14 days.

In his first public engagement after recovering from mild symptoms, Charles revealed he lost his sense of taste and smell when he had coronavirus.

He spoke of his personal experience with Covid-19 when he met frontline NHS staff and key workers in person with Camilla in mid-June.

We have 95 guests and one member online