Two of Donald Trump’s billionaire donors have contracted Covid-19 months after downplaying the risk of the disease to their employees.

Richard and Liz Uihlein, conservative megadonors who own the Uline packaging company based in Wisconsin and are two of the Republican party’s most significant financial backers, told employees on Wednesday that they had contracted the disease after being “around people with Covid”.

Liz Uihlein, 75, said in the message to employees: “After these long months, I thought we’d never get it. Well, Trump got it,” she said.

The news was first reported by Patch.com, a local news website, and was confirmed by the Guardian.

It is not clear where the Uihleins might have been infected.

A spokesman for the family could not immediately respond to questions about whether the couple attended a White House election night party last week for the president’s financial donors. At that event at least five individuals were infected, including Mark Meadows, the White House chief of staff. Brian Jack, the White House political director, and Healy Baumgardner, a former White House aide, have also reportedly tested positive following attendance at the party.

The White House did not immediately respond to a request for comment. 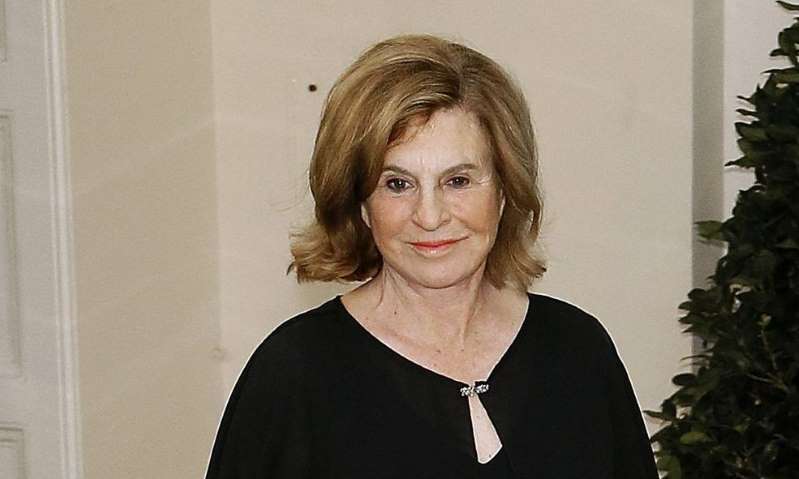 The Guardian tried to reach the Uihleins at their home but a person who answered the phone at the residence ended the call after a reporter identified herself.

In a statement, family spokesman William Broydrick said the company would not be disclosing any information about personnel who tested positive for the disease.

“The health and safety of Uline employees continues to be our top priority. Uline has instituted numerous changes to normal operating policies to respond to COVID-19 with health and safety in mind,” the statement said. “As we are made aware of positive cases among Uline personnel, we continue to promptly notify others who may be exposed to the virus, so the proper protocols can be quickly put into place.”

But the company has been criticized in the past for not taking the pandemic seriously enough. In a brief interview in April, Liz Uihlein – who with her husband has been called the “powerful conservative couple you’ve never heard of” – said the pandemic had been “overhyped”.

“I don’t wish anybody ill will. You know I don’t wish that, but I think it hurts certain ages in certain places and largely in a lot of parts of the world. In the country it’s not as rampant as the press would have you make it,” she told the Guardian at the time.

Since then, cases in the political battleground state of Wisconsin, which flipped from Republican to Democrat in the 2020 election and helped president-elect Joe Biden clinch the White House, have soared.

Health officials in the state warned on Wednesday that the situation in Wisconsin was becoming “increasingly dire”, according to local reports. Wisconsin reported more than 7,000 new cases on Wednesday and 60 deaths.

The Uihleins have an estimated net worth of about $4bn. Liz Uihlein said in her message to employees that she would be returning to the office on 19 November, according to an article on Patch.com. Richard Uihlein is listed by the Center for Responsive Politics, the campaign watchdog group, as the fifth largest private donor to outside spending groups in the 2020 election cycle, having donated about $62m to conservative anti-tax and anti-labor groups like the Club for Growth.

We have 117 guests and one member online