DWP to offer extra PIP support to these 5 medical categories - are you eligible?

PIP can be accessed by working age people aged between 16 and 64. However, not everyone that is entitled to these payments is currently able to complete the application process - and those who find it difficult are to be offered help by the Department for Work and Pensions (DWP).

PIP is designed to help cover the extra costs incurred of living with a long-term health issue or disability.

It's not calculated based on an individual's income or savings and can be claimed on top of other benefits - such as Universal Credit and Employment and Support Allowance (ESA).

PIP consists of two strands; one which accounts for daily living and the other for mobility. Claimants may receive either or both.

Those eligible can receive a maximum of £89.60 per week, for the daily living element and £62.55 for the mobility aspect.

However, some people who are eligible for PIP can find the application process difficult, which is why the DWP has now made additional support available.

Some claimants have what's called a Personal Acting Body (PAB) - an individual formally nominated to act on a person's behalf. 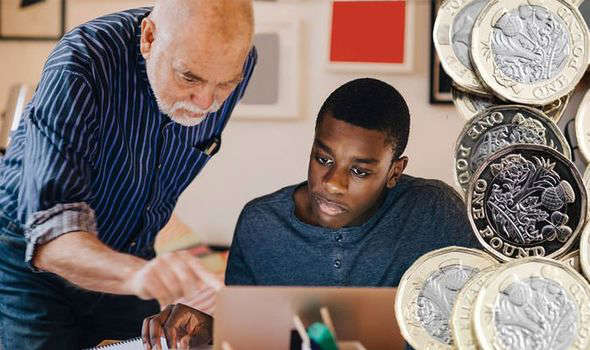 If a claimant already has a PAB then they won't receive any additional support from the DWP.

Individuals who do not have a PAB are entitled and should be identified by the Government as requiring support.

The DWP says: "In some cases, however, claimants may not be able to engage effectively with the claims process, due to reduced mental capacity or insight - for example, they may not understand the consequences of not returning a claim form and not have a PAB to help them.

"In the PIP journey, such claimants are considered to require additional support from DWP and elements of the PIP claims process have been adapted to provide further support for this group."

Which groups is support available for?

Consequently, the DWP has now made additional support available for people, with the following health conditions, who may struggle to complete the PIP application. 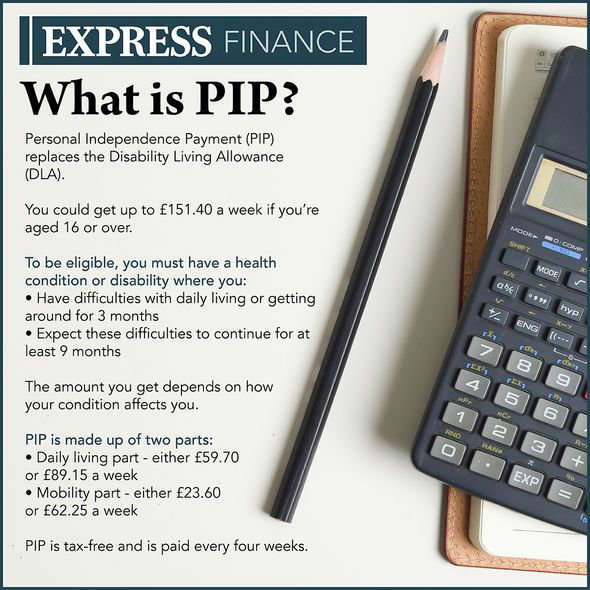 No thoughts on “DWP to offer extra PIP support to these 5 medical categories - are you eligible?”

We have 90 guests and no members online