The inconvenient truth about antidepressants

Yes! I punched the air this morning when I read the news that doctors should stop routinely doling out antidepressants and offer patients therapy, meditation or exercise instead, according to new NHS guidance.

The National Institute for Health and Care Excellence (Nice) earlier this week ruled that patients with mild depression should be prescribed group therapy sessions before pills. The medical watchdog said: “Do not routinely offer antidepressant medication as a first-line treatment for less severe depression, unless that is the patient’s preference.”

Why is this good news for millions of us who, like me, have danced with depression for years? Because we are in danger of otherwise medicalising what Sigmund Freud called “ordinary human unhappiness”. The ups and downs of everyday life. As Luke Montagu, the co-founder of Evidence Based Psychiatry, a group of concerned academics, practitioners and patients who share evidence with policy makers on the harms of psychiatric drugs, says: “The reason this is so important is that we know that antidepressants are not very effective drugs and can cause serious side and withdrawal effects.”

Let me pause here. I am not talking about severe depression, and nor is Nice. I suffered from two severe depressive episodes in my 30s; suicidal, I was desperate for medication.

I was a reporter on a national newspaper with two small boys when depression struck out of the blue. I considered myself happy and blessed, though I was also anxious and at times overwhelmed by the pace of our lives. My job was demanding and so was my husband’s; he worked in financial services at the time. We were young, hard-working and permanently exhausted.

In three days, I went from feeling mildly anxious to being completely unable to function, screaming that I was “going to crash” and gripping my husband and mother for dear life. In the end I was ill for six months, during which time I spent a brief spell in hospital. I took a cocktail of drugs: antidepressants to calm me down (my kind of depression is less feeling low, more triggered by chronic anxiety); sleeping pills (I suffered from insomnia) and, briefly, anti-anxiety medication. I recovered, only to crash a few years later when I suffered a second major depressive episode.

Antidepressants can be very effective, but can also have powerful side-effects and withdrawal symptoms - iStockphoto

Antidepressants can be life-saving, literally. “Drugs have a role, especially for the seriously depressed, mainly to give individuals a breathing space to make changes in their lives or receive other support,” says Keith Leslie, chair of Samaritans.

But there are mounting concerns about the over-prescribing of the drugs: around 7.3 million people now take antidepressants, and prescriptions are disproportionately given out in areas of social deprivation, says Montagu. He also argues that drugs are given more to certain groups, including the elderly and women. The answer to many of our problems may be less a medical one than a societal one. Leslie agrees: “As a society, we need to not pretend we can treat our way out of our mental health crisis.”

There are three main problems with antidepressants: efficacy, potential side-effects and withdrawal symptoms. Efficacy is a controversial topic. Some studies – such as the Sequenced Treatment Alternatives to Relieve Depression (STAR*D) trial of 2006 – suggest that antidepressants are only marginally more effective than a placebo for mild depression. There is less certainty about how effective the drugs are for major depressive disorders.

I have experienced the side effects of antidepressants in multiple ways. My weight ballooned. My tongue was furred. I felt nauseous. Some also suffer sexual dysfunction. More serious effects can be increased suicidality, something the manufacturers themselves recognise. Depression sufferer Deidre Olson, 30, has borderline personality disorder, major depressive disorder and PTSD. She was prescribed the antidepressant Cipralex. “I regret taking 20mg of Cipralex for three years,” she says. “It messed up my metabolism, resulting in me dramatically gaining weight, caused me sexual dysfunction and I was unable to cry.”

After the loss of her 16-year-old daughter Jenny to suicide, 60-year-old Jenetta Bary went onto antidepressants for a couple of months. “It left me feeling deadened and woolly-headed,” she says, “as though I had lost the ability to manage myself and that something else had taken over.” 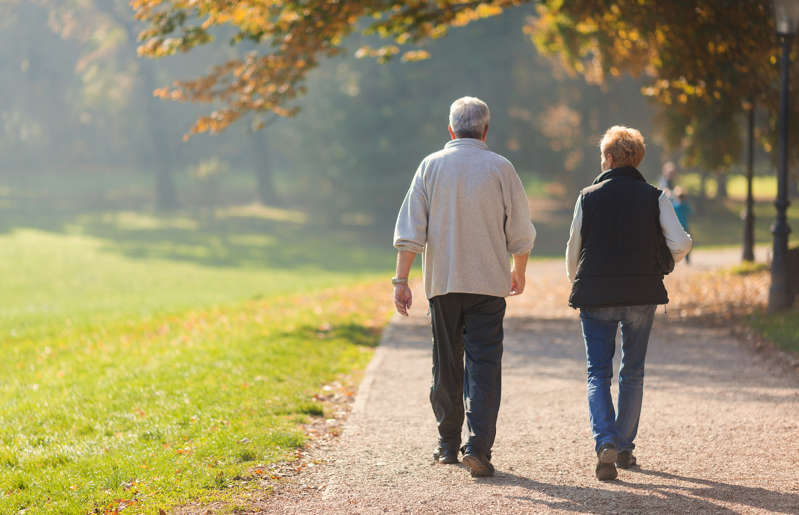 “We don’t really know the long-term consequences of taking the drugs,” says Montagu. “But what we do know is that it isn’t good to take any psychoactive drug, be it alcohol or opioids, over the long term. It can cause the brain to change and adapt.”

Thankfully, I haven’t experienced withdrawal. But in a 2019 study, Dr James Davies of the University of Roehampton’s Psychology department found that around 25 per cent of those taking antidepressants will have a severe withdrawal reaction.

Luckily, other approaches to managing mild depression and anxiety do work, many of which are already prescribed by those GPs and psychiatrists who don’t automatically reach for their prescribing pad.

Multiple studies attest to the efficacy of cognitive behavioural therapy (CBT), the therapy of choice on the NHS. Given the format of a six-week course, it could end up cheaper for the public purse than longer term use of antidepressants. There is bucket loads of research showing that mindfulness can prove highly effective, though Telegraph columnist and mental health advocate Bryony Gordon is sceptical: “Mindfulness and meditation are excellent tools to maintain mental wellbeing, but they are not solutions for mental illness, even ‘mild’ as said here,” she says.

More holistic methods are emerging. Nutritional psychiatry and the power of food to influence our mood is something I found powerful enough to write about in my book, The Happy Kitchen: Good Mood Food. Dr Carmine Pariante, professor of psychiatry at King’s College London, has been investigating the effect of omega-3s to help those suffering from mild to moderate depression. I have also found there is much to be said for the healing power of poetry, often as good as any self-help book. Such alternative approaches gave me back a sense of empowerment and agency. I could crack on and look after my psychological health without waiting to see my GP.

None of this lets the NHS off the hook, though. Talking therapy is great, but there’s a long queue. MIND estimates that 14 per cent of people wait for more than 12 weeks to be seen. “The lack of provision for talking therapy is why so many antidepressants get prescribed,” says Gordon. “There is simply nothing else to offer and GPs rightly don’t want to send patients away more dispirited than when they came in. We need proper and sustained NHS investment in mental health services of this kind.”

Those adopting exercise and mindfulness at a vulnerable period in their life will still need support. Leslie argues that the biggest challenge is building social capital: awareness within communities, families, faith groups, workplaces, schools and colleges. Mental illness does not happen in a vacuum, and we all have a role to play in developing a psychologically supportive society. Realising that antidepressants may not be the best answer to mild depression is one positive step in this direction.

No thoughts on “The inconvenient truth about antidepressants”

We have 31 guests and no members online