Mentally ill man stabbed his father, 81, to death as he sat in armchair at home

A mentally-ill man has been locked up indefinitely after stabbing his 81-year-old father to death. Frank Samuel, 54, was heard to say “don’t call me Frankie” as he attacked father-of-four Arthur Samuel on September 28 last year.

Earlier that day he sent him a “rambling” text message saying: “Do not try to contact this number again.” When he arrived at his father’s home in Catford, south-east London, his sister, Claire Samuel, asked if he was all right, prosecutor Anthony Orchard QC had said.

The defendant replied “No” and marched straight past her as if he was “on a mission”, jurors at the Old Bailey were told. Samuel then picked up two knives from a block and walked into the living room where his father had been sitting in an armchair. 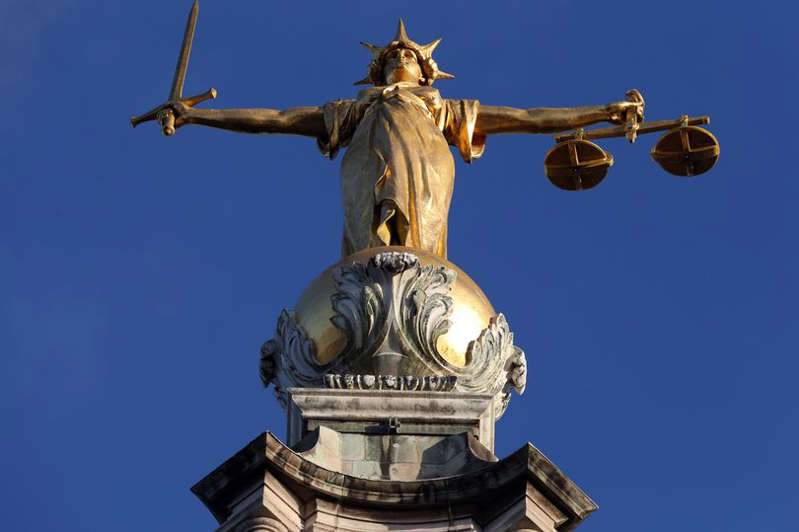 PA The case was heard at the Old Bailey in London

She shut the door again until she received help from a neighbour. Police arrived at the property in Burford Road at 9.51am and found the neighbour still holding the door.

Mr Orchard had said: “Police opened the door and found Frank Samuel, sitting on the sofa holding a bloodied knife in each hand. He had the blades pointing upwards. He was, according to the officers, ranting and raving.

“He was asked to put the knives down. Initially, he refused. Arthur Samuel, his father, was lying on the floor between the chair and the table. There was a pool of blood around him.”

Police officers rushed at the defendant and overpowered him, the court heard. After being arrested, Samuel, from Hither Green, south-east London, said: “He’s not dead, he’s not dead.”

Arthur Samuel was treated by paramedics for stab wounds to the chest and was pronounced dead the same morning.On Wednesday, a jury found Samuel committed an unlawful act, after being told he was unfit to stand trial for the killing.

Judge John Hillen QC made the defendant subject to a hospital order without limit of time. He noted that Samuel suffered from paranoid schizophrenia and had been in the care of psychiatric services for the last 30 years.

No thoughts on “Mentally ill man stabbed his father, 81, to death as he sat in armchair at home”

We have 155 guests and no members online