Doctor who nearly killed girlfriend during exorcism rituals struck off

A disgraced doctor and "religious fanatic" nearly killed his girlfriend while carrying out exorcism ceremonies to rid her of "evil spirits". 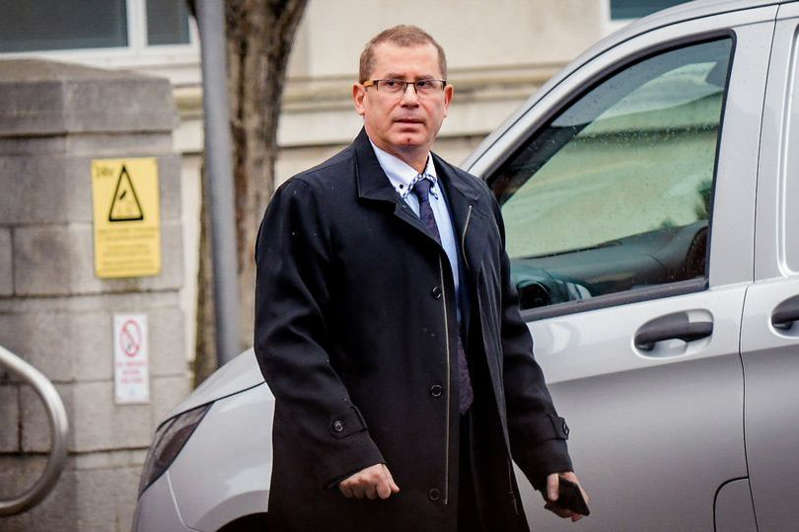 Dr Hossam Metwally, a former NHS anaesthetist who worked at Grimsby's Diana Princess of Wales Hospital, left his girlfriend Kelly Wilson close to death after injecting her with painkillers and sedatives while chanting verses from the Quran. Ms Wilson, a nurse, slipped into a deep coma as a result, HullLive reports.

Between 2015 and 2019 Metwally became convinced his partner was "possessed by evil spirits" and "abused his position as a doctor" to control and manipulate her. During a trial at Sheffield Crown Court, the 61-year-old, who also ran a clinic from his home, was branded a "disgrace" to the profession.

He was convicted of eight charges, including giving out poison intending to endanger life and jailed for 14-and-a-half years in September 2021. Judge Jeremy Richardson QC said at the time that the case was "very serious and utterly bizarre" and that he had "never presided over a case like this in 41 years' professional experience of the law".

He told Metwally: "You utilised your power and professional training as a doctor to commit very serious crimes. You perverted one of the central tenets of the medical profession by using medical procedures to execute criminal acts."

A Medical Practitioners Tribunal Service panel concluded on Tuesday, May 31, that Metwally should never work in the health profession ever again. Following a three-day hearing it was ruled that he should be immediately struck off the medical register. Kevin Slack, for the GMC, said that anything less than erasure would "be damaging to the public's trust confidence in the medical profession".

The tribunal also heard Metwally secretly took pictures and videos of two female patients who were in a state of undress. He pleaded guilty to the voyeurism charges in court and showed no remorse over his actions.

Mr Slack told the hearing that Metwally fought the majority of the allegations all the way to a contested trial and "even now appears to be challenging his convictions". While Metwally is currently serving his sentence, the panel made an immediate order for suspension which, were he free, would prevent him from being able to practice during the appeal period.

We have 236 guests and no members online