Parkinson's disease: The problems with peeing associated with the condition

The health body says that the three main symptoms of Parkinson's disease affect physical movement, and include:

"These main symptoms are sometimes referred to by doctors as parkinsonism as there can be causes other than Parkinson's disease," it explains. 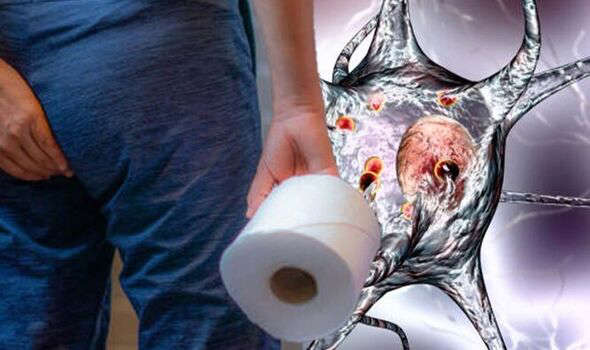 The NHS continues: "See your GP if you're concerned you may have symptoms of Parkinson's disease.

"Your GP will ask about your symptoms and your medical history to help them decide whether it's necessary to refer you to a specialist for further tests."

The Parkinson's Foundation notes that some symptoms, such as loss of smell, constipation, depression and REM sleep behaviour disorder "can occur years before the diagnosis".

Although there is currently no cure for Parkinson's disease, early diagnosis is important so patients can receive the proper treatment and advice regarding care.

Researchers do not yet know exactly why people get Parkinson's, but it is thought that a combination of age, genetic and environmental factors cause the dopamine-producing nerve cells to die.

Parkinson's UK says that around 145,000 people live with Parkinson's in the UK, and that it is "the fastest growing neurological condition in the world".

It explains that Parkinson's develops when cells in the brain stop working properly and are lost over time. These brain cells produce a chemical called dopamine.

There are many different therapies and factors that can help in managing the condition, the NHS says.

Nonetheless, you may not need any treatment during the early stages of Parkinson's disease as symptoms are usually mild.

Doing 2.5 hours of exercise a week can slow the progression of your symptoms, according to Parkinson's UK. 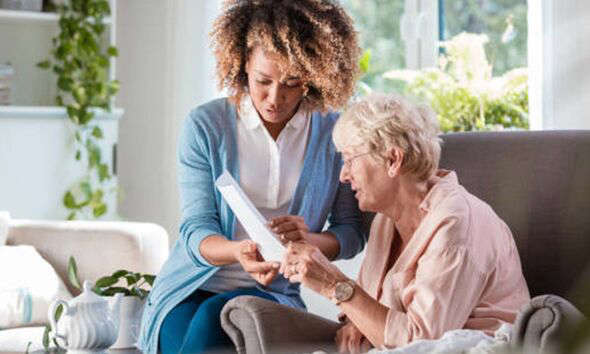 It adds: "Medication can be used to improve the main symptoms of Parkinson's disease, such as shaking (tremors) and movement problems.

"But not all the medications available are useful for everyone, and the short- and long-term effects of each are different."

It says there is no one-size-fits-all treatment approach and while medication is the most common treatment, surgical therapy and lifestyle modifications, like rest and exercise, help manage the disease.

No thoughts on “Parkinson's disease: The problems with peeing associated with the condition”

We have 117 guests and 2 members online