Do you have ‘distressing dreams' more than once a week? It could be a sign of Parkinson's

Parkinson's disease is a condition that strikes roughly 18,000 people each year. Tremors and slow movement are well-known signs. But the condition doesn't only cause physical symptoms. Researchers have been learning more and more about the emotional symptoms of Parkinson's disease that may occur years before an official diagnosis. One new study has found that having bad dreams may be one of these symptoms.

The study, published in The Lancet's journal eClinical Medicine, found that people who had "distressing dreams" once or more a week were more likely to receive a Parkinson's disease diagnosis in the coming years.

It compared sleep data of thousands of men aged 67 and over with incidences of Parkinson's disease over a 12-year period.

It turns out that those who had nightmares at the start of the period were twice as likely to go on to be diagnosed with Parkinson's disease.

Parkinson's disease is when parts of the brain are damaged over the years. One of these areas is the basal ganglia, which creates dopamine - a hormone that helps with movement and motivation. 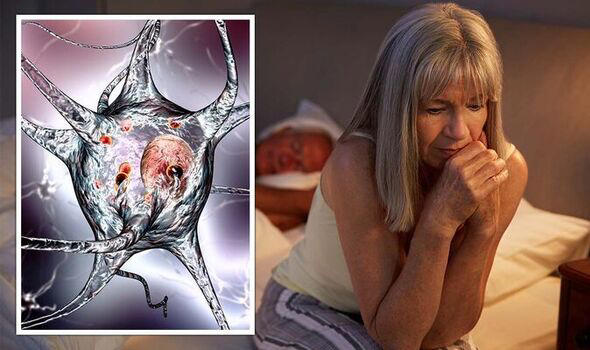 But the disease may also damage other parts of the brain, which could have a role in bringing on bad dreams in Parkinson's patients.

The author of the study, Doctor Abidemi Otaiku of the University of Birmingham, explained that Parkinson's may cause nightmares because of damage to parts of the brain that regulate negative emotions during dreaming.

He told the eClinical Medicine podcast: "There's been a number of studies which seem to suggest that the right frontal lobe, in particular, can have an important role controlling negative emotions during dreaming.

"And there's been studies in Parkinson's disease patients which have shown that dream changes tend to correlate with worse performance on frontal lobe tests. And there's one study that actually identified that patients who had frequent distressing dreams tended to have more atrophy in the right frontal lobe.

"So, I suspect that distressing dreams are signs of early degeneration of right frontal brain areas in Parkinson's. This is quite speculative but that's my suspicion."

Although the study has a few limitations, such as only including men, Doctor Otaiku believes that the new study could help to provide people with an early diagnosis of Parkinson's disease. 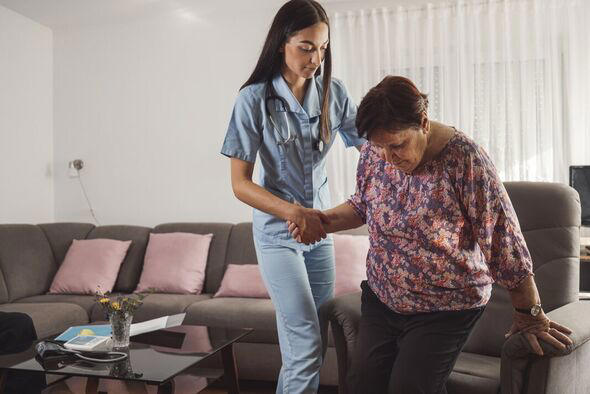 Past research has shown that the early period of Parkinson's disease, which occurs several years before the recognisable physical symptoms occur, is the best time to treat the disease.

Doctor Otaiku also explained that there's a chance that distressing dreams could be a possible cause of Parkinson's.

That's because people with nightmares tend to have worse nights of sleep, which leaves the brain susceptible to the buildup of damaging substances linked to Parkinson's disease. Healthy sleep helps to clean up these substances. 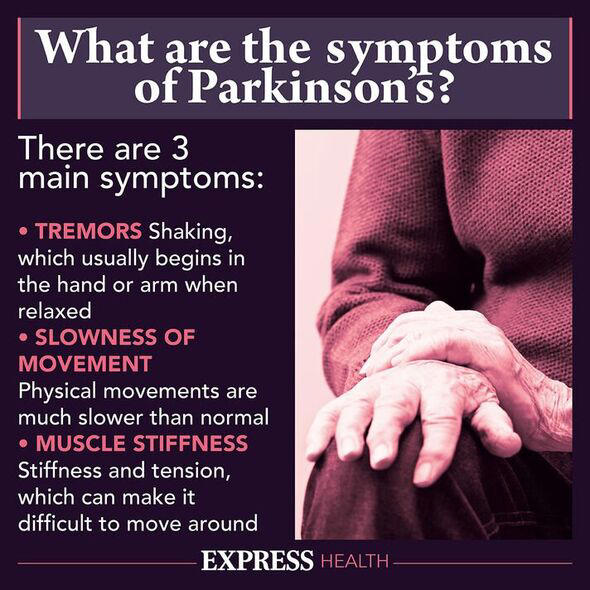 What other risk factors of Parkinson's disease are there?

The NHS outlines several other factors that can lead to the onset of Parkinson's.

It states: "A number of genetic factors have been shown to increase a person's risk of developing Parkinson's disease, although exactly how these make some people more susceptible to the condition is unclear.

"Parkinson's disease can run in families as a result of faulty genes being passed to a child by their parents. But it's rare for the disease to be inherited this way."

"It's been suggested that pesticides and herbicides used in farming and traffic or industrial pollution may contribute to the condition."

No thoughts on “Do you have ‘distressing dreams' more than once a week? It could be a sign of Parkinson's”

We have 26 guests and one member online