British researchers examined 125 people hospitalised with COVID-19 and found the disease can cause complications such as stroke, inflammation, psychosis and dementia-like symptoms in some severe cases.

The most common brain complication seen was stroke, which was reported in 77 of 125 patients, or 62 per cent, with most cases in those aged over 60, and caused by a blood clot in the brain, known as an ischaemic stroke.

The findings are the first detailed look at a range of neurological complications of COVID-19, the researchers said, and underline a need for larger studies to find the mechanisms behind them and assist the search for treatments.

Published in the Lancet Psychiatry journal on Thursday, scientists from the universities of Liverpool, Southampton, Newcastle and University College London analysed data collected between April 2 and April 26 - when the disease was spreading exponentially in the UK. 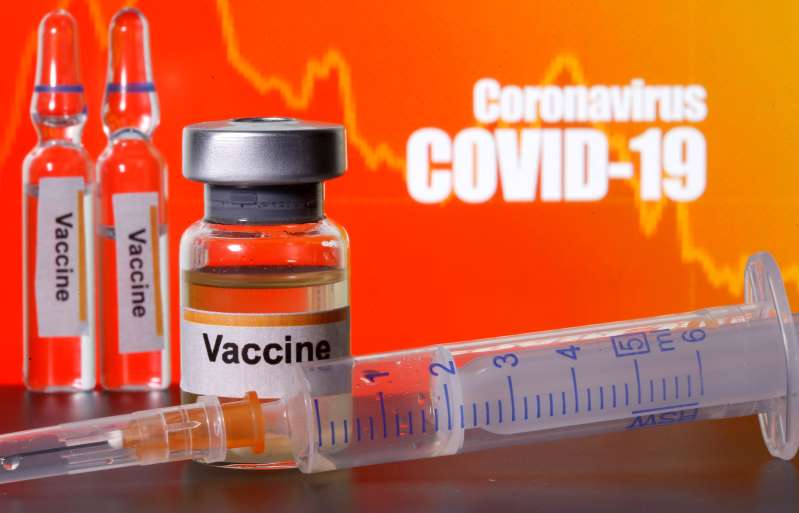 Almost a third of patients developed psychosis, or dementia-like symptoms; nine had unspecified brain dysfunction, known as encephalopathy, and seven patients had inflammation of the brain, medically known as encephalitis.

In addition, up to a third of people who fall severely ill with coronavirus develop dangerous blood clots, which can trigger deadly strokes if they migrate to the brain and cut off its blood supply.

Scientists are unsure exactly why the clots form, but it's believed they're caused by severe inflammation due to the Covid-19 infection.

This inflammation in major arteries leading to the brain is thought to be behind the psychiatric problems seen in some patients.

Sarah Pett, a University College London professor who co-led the work said: “This (is) an important snapshot of the brain-related complications of COVID-19 in hospitalised patients.

"It is critically important that we continue to collect this information to really understand this virus fully."

New virus cases in capital fall to 115 a day but decline 'tailing off'However, Benedict Michael, co-lead researcher from Liverpool University stressed that the study only focused on severe cases selected by doctors, and was too small to draw firm conclusions.

Mr Michael said: “We now need detailed studies to understand the possible biological mechanisms ... so we can explore potential treatments."

Independent scientists have said the findings are "probably relatively rare" in most Covid-19 patients, so people should "not worry too much".

Michael Sharpe, professor of psychological medicine at the University of Oxford, said: "This report describes often striking cases of neurological and psychiatric illness as being sometimes associated with severe Covid-19 in hospitalised patients.

"It reminds us that Covid-19 is more than a respiratory infection and that we need to consider its link to variety of other illnesses.

"However, because this is only a series of case reports of patients seen by certain types of hospital specialists, we cannot be certain that these illnesses were in fact caused by Covid-19 or were simply co-occurring."

We have 157 guests and 2 members online