Painkiller warning: Overuse is known to cause serious inflammation of the liver - signs

Painkiller warning: Overuse is known to cause serious inflammation of the liver - signs

When you follow the instructions on painkillers and other pill-bottle labels, it's helpful and safe, and it generally doesn't upset the stomach or liver. But if you take too much and in extreme cases, it can cause liver failure or toxic hepatitis.

Toxic hepatitis is an inflammation of your liver in reaction to certain substances to which you're exposed.

The condition can be caused by alcohol, chemicals, drugs or nutritional supplements.

The symptoms of toxic hepatitis often go away when exposed to the toxin stops.

But toxic hepatitis can permanently damage your liver, leading to irreversible scarring of liver tissue (cirrhosis) and in some cases liver failure, which can be life-threatening. 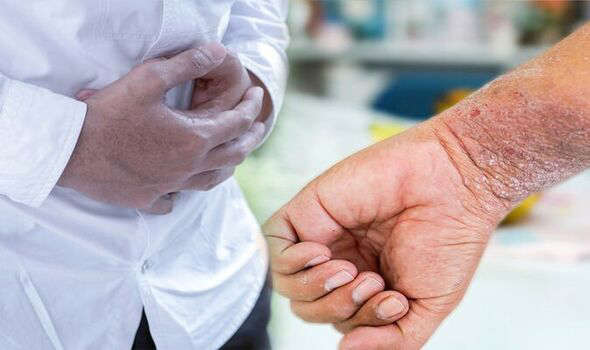 Painkillers and fever reducers that contain acetaminophen are a common cause of liver injury, particularly when taken in doses greater than those recommended.

But toxic hepatitis can permanently damage your liver, leading to irreversible scarring of liver tissue (cirrhosis) and in some cases liver failure, which can be life-threatening.

Acetaminophen is the major metabolite of acetanilid and phenacetin, which were once commonly used drugs, and is responsible for their analgesic (pain-relieving) effects.

"Drug-induced hepatitis is a redness and swelling (inflammation) of the liver that is caused by a harmful (toxic) amount of certain medicines," said John Hopkins Medicine.

Hepatitis is inflammation of the liver.

Toxic hepatitis refers to inflammation of the liver due to medication or exposure to toxic chemicals. 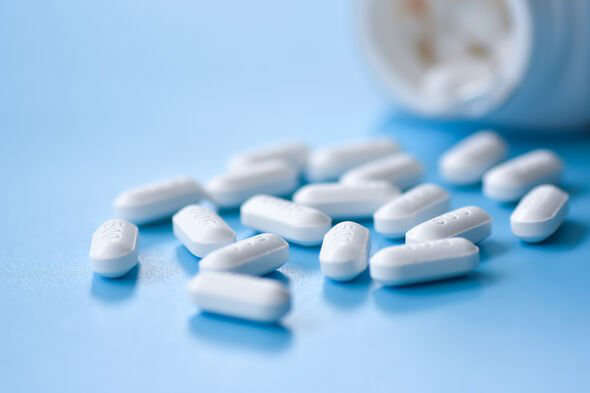 Those at greater risk of hepatitis include those who:

According to Mayo Clinic, symptoms of toxic hepatitis include:

No thoughts on “Painkiller warning: Overuse is known to cause serious inflammation of the liver - signs”

We have 49 guests and one member online