ANigerian politician and his wife accused of plotting to harvest a man’s kidney for their daughter are set to face trial at the Old Bailey. 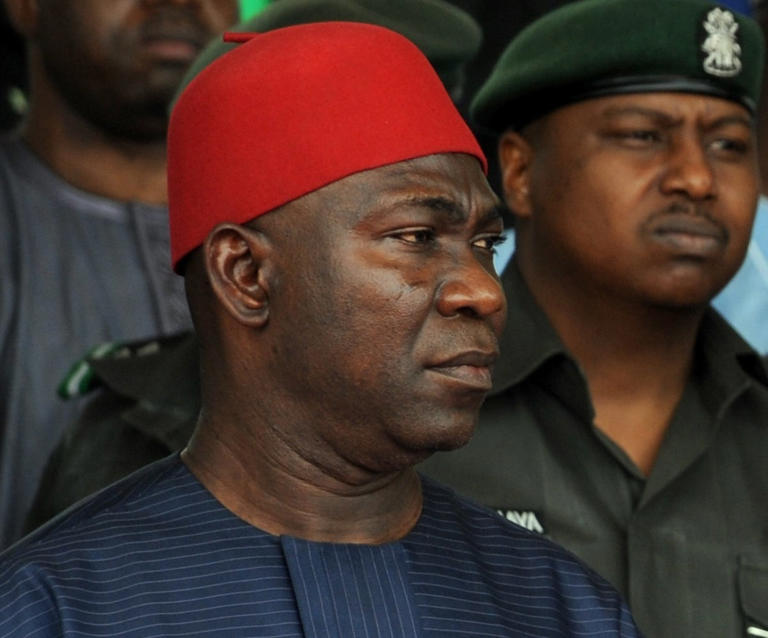 Ike Ekweremadu, 60, a district senator and lawyer, and his wife Beatrice Nwanneka Ekweremadu, 55, are alleged to have transported the 21-year-old man from Nigeria to the UK.

Prosecutors claim they planned to have his kidney removed so it could be given to their daughter.

The man is said to have refused to consent to the procedure after undergoing tests at the Royal Free Hospital in Hampstead, northwest London.

The Ekweremadus allegedly treated him as a slave before he escaped and went to Staines police station in Surrey.

The couple were arrested at Heathrow Airport on 21 June after arriving on a flight from Turkey. They appeared in the dock at Westminster Magistrates’ Court over the charges on Thursday.

The couple were not asked to enter pleas, but the court heard they have indicated they will plead not guilty.

They deny the allegations, claim that there was a criminal conspiracy, and will say no exploitation occurred, it was said.

Deputy chief magistrate Tan Ikram remanded them in custody ahead of their next appearance at the Old Bailey, for a plea and trial preparation hearing, on 4 August.