Blood clots can be life threatening if they block veins or arteries. Coagulation in these areas can cause strokes and heart attacks. According to a study published in the journal Stroke, diet drinks, such as diet coke and diet fruit juice, are associated with an increased risk of blood clots of the small arteries.

In addition to blood clot formation, the study found that compared with those who never or rarely drank diet beverages, women who drank two or more artificially sweetened drinks a day had a 31 percent increased risk of ischaemic stroke, which occurs when a vessel supplying blood to the brain is blocked.

In women with no prior history of cardiovascular disease or diabetes, high intake of diet drinks more than doubled their risk of small artery occlusion, a specific type of ischaemic stroke that occurs when blood flow is blocked to a very small arterial vessel.

This is one of the first studies to look at links between diet drinks and the risk of a specific type of stroke. 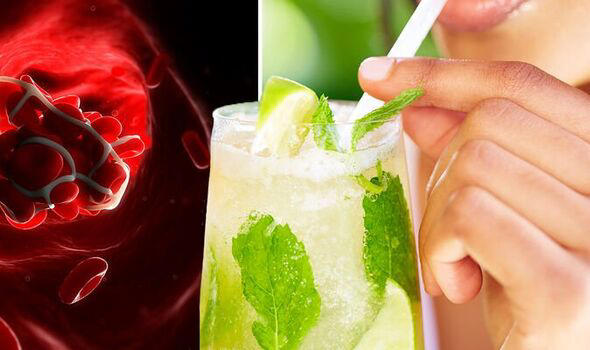 "These are very interesting findings that raise many additional questions," said Shirley Beresford, co-author and senior associate dean and professor of epidemiology at the University of Washington School of Public Health.

"Part of what makes this study important is that people who regularly drink soda or other sugary beverages tend to switch to artificially sweetened beverages to lose weight, when the ideal is to substitute with water."

These findings show that we shouldn't assume [diet drinks] are harmless when you consume them at high levels", said Yasmin Mossavar-Rahmani, associate professor of clinical epidemiology and population health at Albert Einstein College of Medicine, who also led the study.

The cohort of women included in this study is from the Women's Health Initiative, a long-term, national research effort focused on strategies for preventing heart disease, breast and colorectal cancer, and osteoporotic fractures in postmenopausal women.

Study participants initially filled out questionnaires on demographics, medical and family history and lifestyle factors, and had physical examinations.

Researchers followed up with women every year with a survey asking about adverse health events in the previous 12 months and with a medical record review. Study doctors reviewed potential cardiovascular disease events. 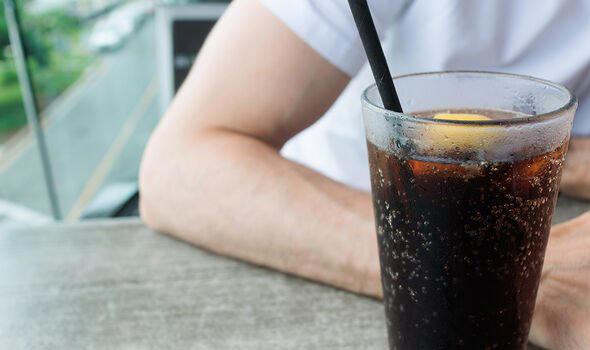 At the three-year follow up, women were invited for clinic visits to assess health outcomes and consumption of diet beverages.

"In this very large study, a modest increased risk for stroke was found, but it is too early to draw definite conclusions," Professor Beresford noted. "There is still much to be learned."

Researchers acknowledged that the study was observational, rather than a clinical trial; therefore, results must be interpreted with caution. 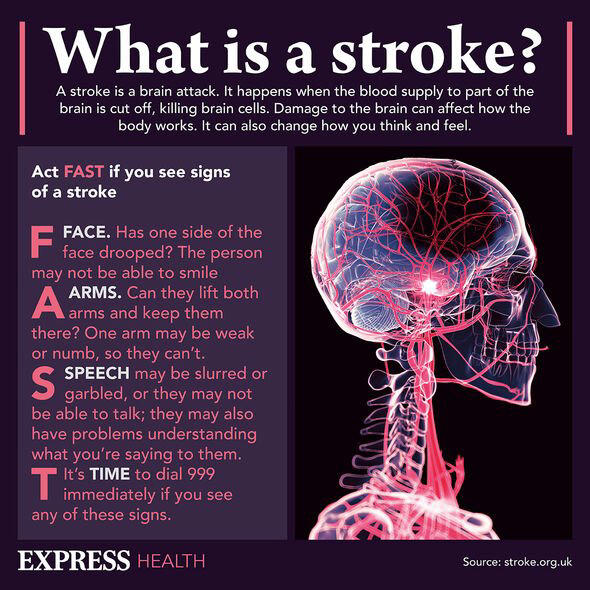 What is a stroke? Everything you need to know© Getty Images

Future studies are needed to replicate the findings to examine specific diet beverages in relation to stroke and other outcomes to guide clinical recommendations.

Tips to ward off blood clots

According to the NHS, you should:

"If you're at a high risk of blood clots - for example, you're in hospital - follow the advice of your care team about preventing clots," notes the health body.

We have 65 guests and no members online