Showers may save energy, but there’s nothing a bath can’t cure

Showers may save energy, but there’s nothing a bath can’t cure

inisters are said to be prepping a £25 million public information campaign to encourage us to save money by turning down our boilers, switching off radiators and submitting to showers instead of baths. The notion of saving on our fuel bills is, of course, of vast importance. However, in making this pronouncement, the Government will unleash a debate of national – indeed, international – proportions. 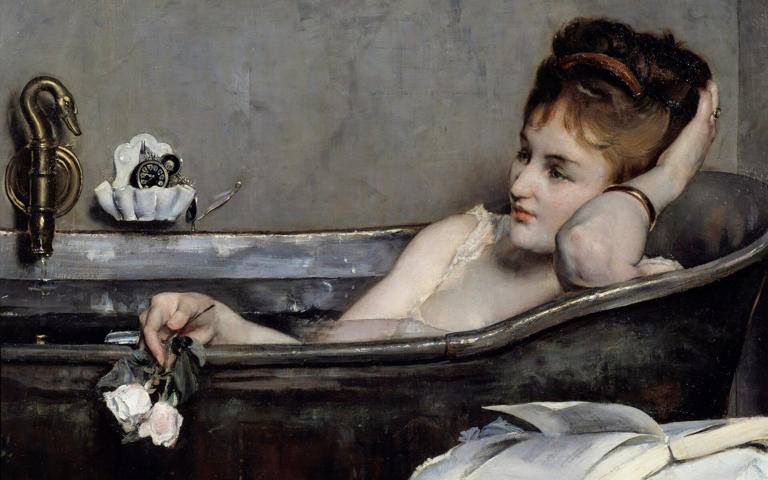 The issue of bath versus shower is one of humanity’s fundamental dividing lines, greater even than Brexiteer v Remainiac, or whether jam or cream comes first in dressing a scone (the latter, obviously). It’s the ultimate sheep/goats issue, with shower lovers representing modishly speedy sheep and bathers playing the part of the wallowing, sybaritic goats. Rishi Sunak strikes me as the power-shower type, Nigella Lawson a languorous lotus eater. I know which camp I’d rather be in.

The bath/shower paradigm also offers differing modes of brain boosting. On the one hand, we have the much-vaunted “shower principle”, elaborated on by NBC comedy 30 Rock, when television executive Jack Donaghy explains about the “moments of inspiration that occur when the brain is distracted from the problem at hand – for example, when you’re showering”.

On the side of team bath we have Archimedes’ “Eureka” moment, in which the heady relaxation (and displaced water) of the bathing ritual leads to what psychologists term a moment of “sudden cognitive inspiration”. And there we have it: one can either distract one’s brain into action, or subdue it into thought. You pays your water bill, you makes your choice. 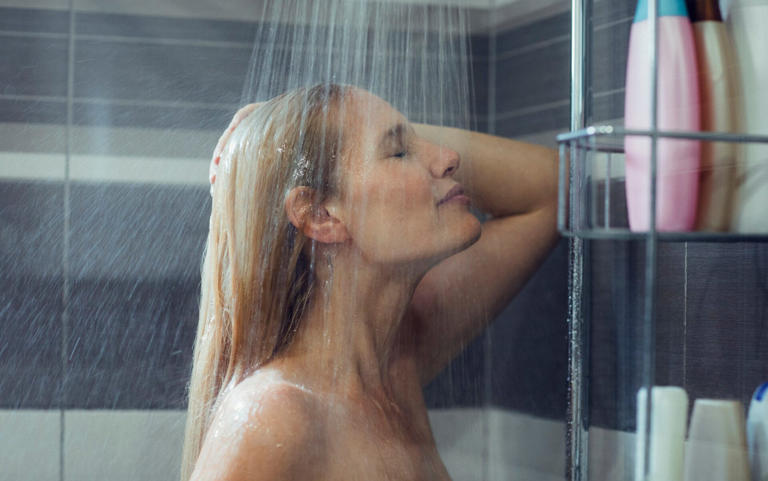 Taking to one’s tub, of course, has history on its side; the story of steeping oneself being ancient and august. The earliest known baths date from the mid-second millennium BC, discovered in the palace complex at Knossos in Crete, and the chi-chi alabaster bathtubs excavated in Akrotiri, Santorini. The Greeks established public baths in gymnasiums for chillaxing as much as hygiene, a habit emulated by the Romans, who fed their baths using elaborate aqueducts that were left unused after Rome’s fall.

From the late Middle Ages to the end of the 18th century, medical manuals advised people to wash only the parts of the body visible to public scrutiny: namely, the ears, hands, feet, face and neck; baths supposedly letting in “bad air” via the pores. The rest of the body was supposedly kept clean by keeping the linen next to one’s flesh regularly laundered – a practice with varying degrees of success.

Only in the late 18th century did opinion become more pro-bath, with large public wash houses being revived in the early 1800s. By the beginning of the 20th century, a weekly Saturday-night soak was a ritual among most of the population, indulged in by the factory worker after his or her half-day Saturday shift, the water shared by all the family. Only later did the notion of daily ablutions take flight, not unrelated to the rise in “tankless water heaters”, aka domestic showers. Still a rarity in 1960s Britain, these Johnny come latelies only became a fixture in the 1980s, with 86 per cent of properties boasting one today.

We bath enthusiasts know the arguments used to rail against us. Baths are time-consuming, hot and bothery, ecologically unsound and amount to little more than basking in one’s own filth. Personally, the bad hair argument is the one I find most compelling, only going dip-less when I tire of walking about with a permanent, bath-oil slimed afro. Still, is this indignity worth it? Indisputably so.

Submerging myself is the only form of relaxation I have discovered besides booze, meaning that – now I’m sober – it’s all I have. A seasoned night bather, I seem to need the ritual immersion only a bath can provide: a pause for reading, reflection, and washing away the stresses of the day. I up the ante of this deeply meditative experience with Epsom salts, magnesium oil, vetiver and patchouli, until I am cooked: prostrate, face a lurid pink, skin puckered like some Zen Shar Pei. 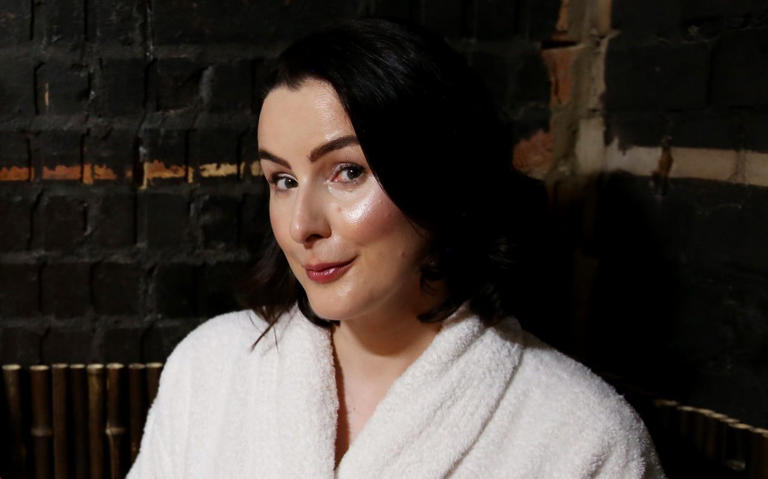 I once lived in a flat without a bath – all sparkling white surfaces and high-tech power shower – but it was no life. I went about starved of sensuousness and largely drunk. The few occasions I resist this profound magic, my beloved has been known to draw me a bath, less in the manner of Jeeves and more like a benign psychotherapist.

At Oxford, I was invited to a meeting to discuss the college’s new builds – the lone woman within a sea of tweedily well-meaning chaps – still uncertain after an hour as to why my presence had been required. Finally, one fellow put euphemism behind him and demanded: “Is there a time of the month when women feel they need a bath?” Light dawned. Somewhere amid the dreaming spires, there exists the Hannah Betts Menstrual Memorial Bath, and I wish its users joy.

My father loved baths so much that he died in one, having insisted on spending ever more time in his favourite place. A few hours later, painfully bereft, I cleared things up then had one where he’d lain, soothed by the comfort he’d so clearly found. To this day, there’s nothing that a bath can’t cure – just so long as one doesn’t go the way of French revolutionary Marat, and get offed in one’s tub by an opponent.

No thoughts on “Showers may save energy, but there’s nothing a bath can’t cure”

We have 213 guests and no members online