Bowel cancer is one of the most common types of cancer diagnosed in the UK. Like all forms of cancer, the prognosis significantly improves the earlier it's detected. That makes symptom awareness front and centre. A study published in the journal BMC Primary Care sought to determine which symptoms provide the most accurate predictor of bowel cancer.

For the study, 511 cases of cancer were recorded prospectively among 61,802 patients 16 years and older in Norway, Denmark, Sweden, Netherlands, Belgium and Scotland.

Bowel cancer, also known as colorectal cancer, is one of the main types of cancer associated with abdominal symptoms; hence, an in-depth subgroup analysis of the 94 colorectal cancers was carried out in order to study variation in symptom presentation among cancers in different anatomical locations.

Data was collected via a standardised form containing closed questions about symptoms recorded during the consultation.

Follow-up data were provided by the GP after diagnosis, based on medical record data made after the consultation. 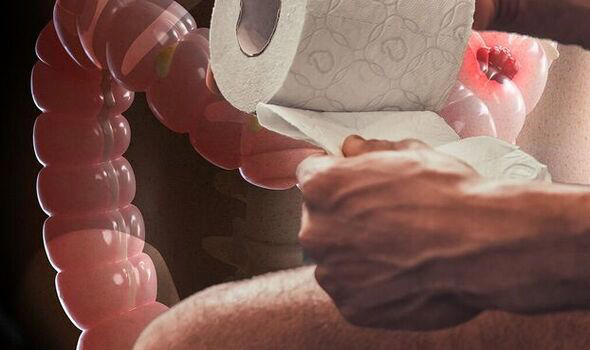 What did the researchers find out?

"Rectal bleeding", also known as haematochezia, had a specificity of 99.4 percent, making it the most reliable indicator of bowel cancer.

Blood in stools may also indicate gastrointestinal bleeding. When these symptoms and signs were combined, sensitivity reached 57.5 percent.

The symptoms of bowel cancer can be subtle and do not necessarily make you feel ill.

According to the NHS, More than 90 percent of people with bowel cancer have one of the following combinations of symptoms:

"See a GP if you have any of the symptoms of bowel cancer for three weeks or more," advises the health body. 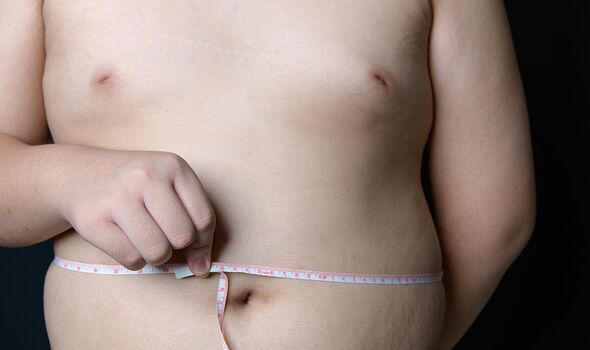 Are you at risk?

The exact cause of bowel cancer is unknown. However, research has shown several factors may make you more likely to develop it.

Your risk of developing bowel (colon and rectal) cancer depends on many things including age, genetics and lifestyle factors.

Many studies have shown that eating lots of red and processed meat increases the risk of bowel cancer.

It is estimated that around 13 out of 100 bowel cancer cases (around 13 percent) in the UK are linked to eating these meats. 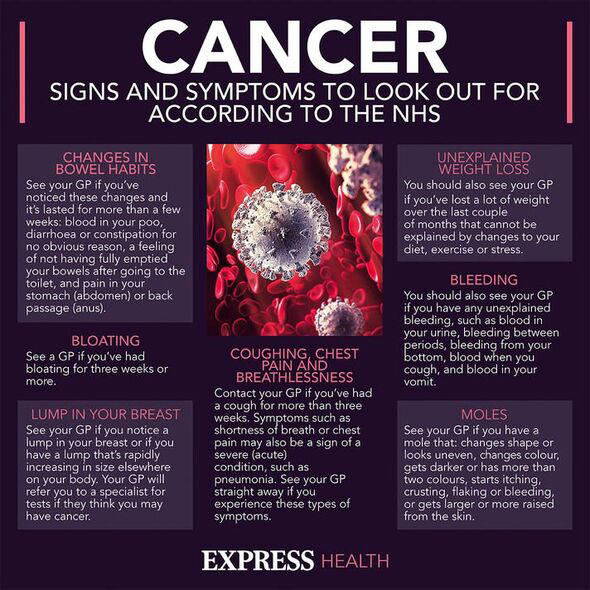 Processed meat is any meat that has been treated to preserve it and/or add flavour - for example, bacon, salami, sausages, canned meat or chicken nuggets.

Obesity is also a cause of bowel cancer, warns Cancer Research UK.

It is estimated that 11 out of 100 bowel cancers (11 percent) in the UK are linked to being overweight or obese.

Obesity means being very overweight with a body mass index (BMI) of 30 or higher.

BMI is a measure of whether you're a healthy weight for your height.

No thoughts on “Haematochezia found to be most accurate symptom of bowel cancer - 99.4% specificity”

We have 113 guests and no members online