A woman who finally achieved her dream of becoming a mum after 16 years of gruelling IVF treatment and 18 miscarriages has shared her incredible journey to parenthood.If she had known the odds of carrying a baby to full-term Louise Warneford, 52, from Swindon says she probably have given up at the start.

But, as she mentions in the opening paragraph of her new book, Baby Dreams, then she wouldn’t have her son William, now four. And holding him in her arms for the first time was worth every single tear she’d shed in her long quest to become a mother. Having met her husband, Mark, 58, in 1999, the couple started trying for a baby in the early 2000s, when Louise was in her early 30s.

Mark already had two daughters from his previous marriage and, initially believing he wasn’t going to extend his family, had undergone a vasectoThe couple visited a fertility specialist who advised the best route for them to have their own child would be IUI (Intrauterine Insemination, which involves injecting sperm directly into a woman’s womb) using donor sperm. 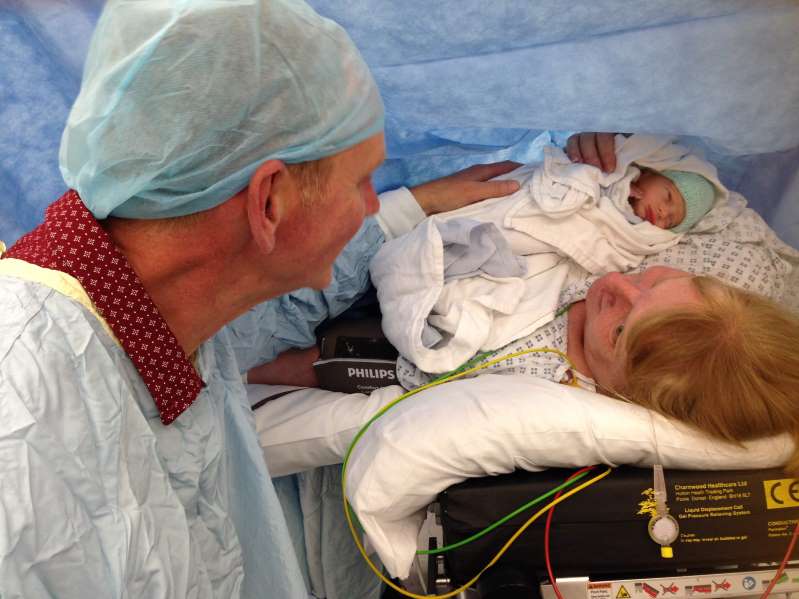 After three months of treatment, Warneford was over the moon to discover she was pregnant. Scans at six, eight and 10 weeks at the fertility clinic revealed everything was fine, so the mum-to-be was referred to her local hospital for her 12-week scan.With her husband away, Warneford attended the appointment alone, expecting it would be similar to her previous scans.

“Nothing can prepare you for the words ‘we can’t find the heartbeat’,” she told Yahoo UK. “The sonographer said she was going to get a second opinion and I started to panic. Then the consultant came in and said ‘I’m so sorry, I’m afraid your baby has died.’” Having opted for a Dilation and curettage (D&C), a procedure to remove tissue from inside the uterus after miscarriage, Warneford recalls being put on a ward with women who were having elective abortions, in a process she describes as “heartbreaking”. my.

Though the couple were both devastated, taking a break from treatment, after six months they decided to try again and were thrilled when Warneford fell pregnant once more.“I was so excited to be pregnant again,” she says. “I didn’t think I’d have another loss, I thought I’d had my bad luck so I didn’t think it would happen again.” But on the way to her doctor to register the pregnancy she felt a sharp pain in her uterus.

“It was like being stabbed with a hot poker,” she says. “It was very quick and sudden and left me feeling completely drained. I had to stop the car and pull over. “And I knew then that the pregnancy had been lost.” After three miscarriages, Warneford was referred to Saint Mary’s, a specialist hospital for recurrent miscarriages, but despite extensive investigations doctors couldn’t find the cause of the pregnancy losses.

“That almost made it worse because if they can find something they can treat it but if nothing is showing up they don’t know what to treat,” she explains. “But obviously there was something wrong as my body seemed to be rejecting the pregnancies.”Having also tried IVF with donor embryos, and after several more miscarriages, the couple made the difficult decision to give up trying for a baby.

“I’d had enough, I couldn’t put myself through it any more,” Warneford explains. “I felt like my body was letting me down and I lost a lot of confidence. I didn’t feel like a proper woman. I felt useless.
“I’m still trying to pick myself up from those feelings now,” she adds.But then she discovered a book, Is your body baby friendly?, describing something known as Natural Killer cells (NK cells), which can lead to complications in pregnancy and in some cases result in the body rejecting the embryos. 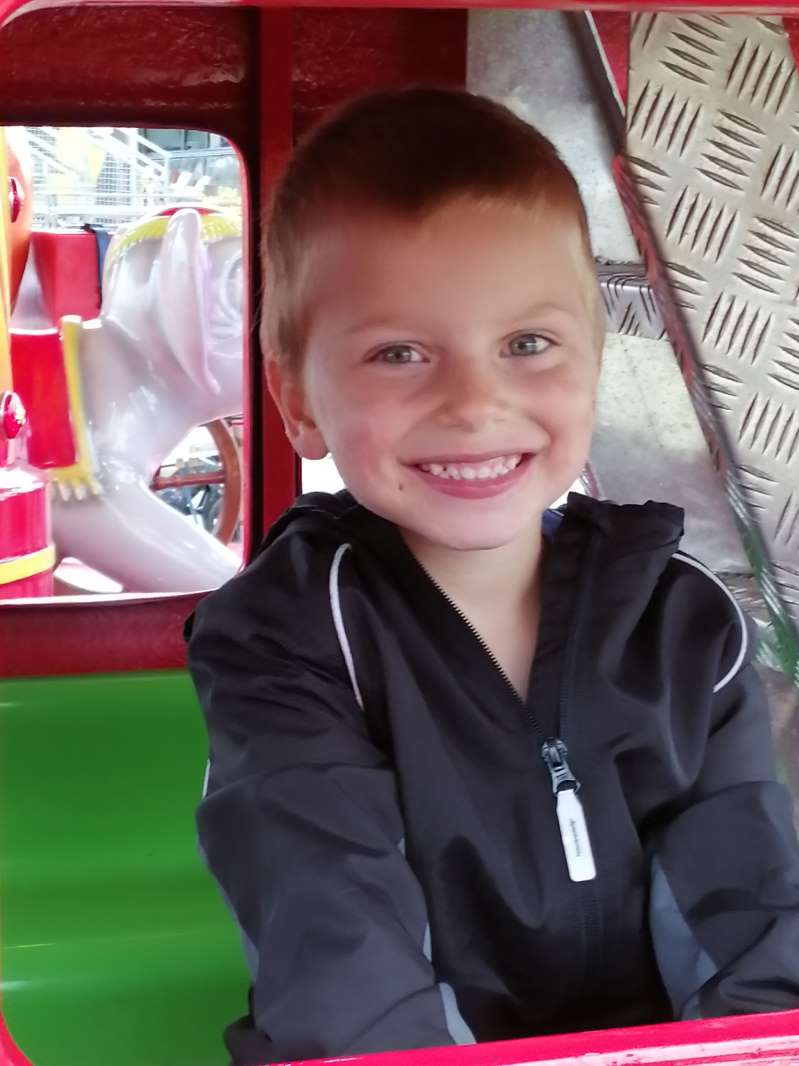 Despite the fact that the couple had given up hope of conceiving, Warneford decided to visit Dr Hassan Shehata, a specialist in maternal medicine, to try and uncover the cause of her miscarriages.“I just really wanted to know why I couldn’t carry a baby to term,” she explains. “It was what I thought about when I woke up in the morning, when I went to bed at night, I was constantly wondering ‘why?’”

But after discovering that the success rate for his protocol was 85-95%, Warneford started wondering if she should try for a baby one last time. “I didn’t do it straight away as I was too scared to try again,” she says. “At this point I just really wanted to know what was wrong with me, but the success rate was a seed planted in my mind. And after that I couldn’t let go.

“I’d made my peace with it, I’d given up I was not going to try again, but hearing the rate changed everything. Following an embryo donation at the Gynem clinic in Prague, which the couple describe as amazing, and at the age of 48, her pregnancy finally went to full-term.

We have 40 guests and no members online