The Kent variant is mutating to mimic the South African variant, officials have found, amid warnings it may already be endemic in the UK.

It comes the day after the government announced door-to-door testing to contain outbreaks of the South Africa variant, believed to have entered the country via an asymptomatic carrier.

Here is where there are known cases. 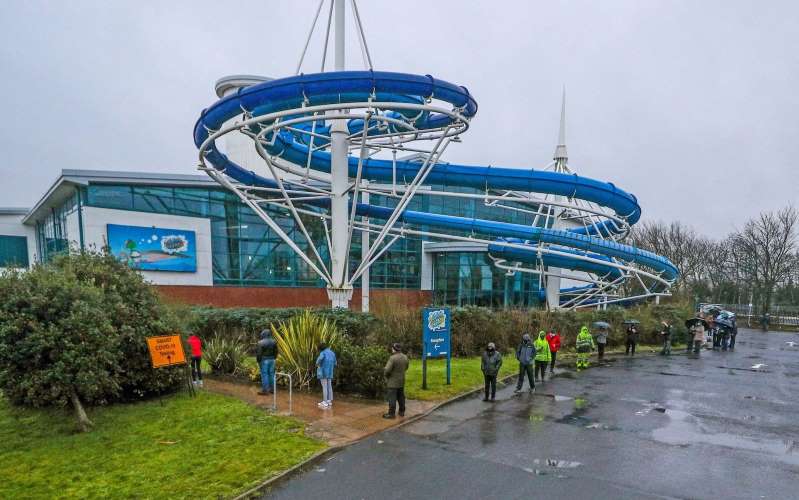 However, separately from this, the E484K mutation is now occurring naturally within the UK variant of the virus that swept the country in December, according to a leading member of the Scientific Advisory Group for Emergencies (Sage).

Professor Calum Semple told Today on Radio 4: "The mutation of most concern, which we call E484K, has also occurred spontaneously in the new Kent strain in parts of the country too.”

A recent briefing document from Public Health England found that the spike protein mutation E484K had been detected in 11 sequences of the UK or “Kent” variant, a timeline of which can be seen below.

So far, laboratory studies have indicated that the UK variant is similarly reactive to the current crop of vaccines as the original strain, but the South African variant less so.

However, if the UK variant increasingly displays the E484K mutation - in common with the South African variant - it is likely to be more resistant, making vaccines only 60 per cent effective.

Professor Robin Shattock, an expert in infection and immunity at Imperial College London, said mRNA vaccines, such as the Prizer-BioNTech jab, would be the quickest to repurpose to combat new variants.

He added that adnovirus technology, used by Oxford-AstraZeneca, could also be altered swiftly.

We have 64 guests and no members online